Posted at 08:47h in Uncategorized by Oli Morgan

We had a feeling 2020 would start with a bang. Tuesday 21st Jan…we delivered a talk at the Restaurant Marketer and Innovator conference… and we think our MD killed it!!

Dan was leading the discussion on ‘Captured in the Kitchen – Documenting amazing stories through video.’ 300 of the best marketers, owners and creatives in the hospitality industry sat in front of us. We would be lying if our gaffer wasn’t feeling it…the nerves hit before the event.

Dan kicked off by giving the audience a run through of what our agency is all about; our experience and presence in the industry and what makes us tick. I think they got the jist; we are obsessed with food and drink!

The focus of the talk was videography, and sharing case studies we have created; to give the audience tips on how to maximise the creative output from a video campaign; we wanted the take away to be experiment…give it a go; hire a videographer or agency expert and start making content! When prepping the presentation, Dan thought about what all our content features, what do our videos have in common? We try to maximise the exposure of all our video campaigns, we treat it like a mini movie, with multiple outputs, and this something we should all be doing. Get as many pieces of content you can from every video.

We chose 2 case studies to share with the audience.

The first was a no brainer… we have worked with Chef Gary Usher, owner of Elite Bistros for 8 years and have produced over 83 video campaigns for Gary and his team. Our crowd funding work with the Elite Bistro team is a huge success to be celebrated and shared. We wanted to discuss two filming projects in particular.

The first project and video we discussed was the Wreckfish trailer for the crowdfunding campaign. The results of this project was a very honest, raw look at the intensity of the process, opening a new restaurant, and its impact on those involved.

The second project we shared with the audience was our biggest job and proudest moment to date. The Rebel Chef documentary, which featured on Channel 4 in September.

The objective was to peek behind the curtain of what goes into launching a restaurant. A totally raw and truthful fly on the wall documentary of launching a Bistro. Restaurants brands have a huge part to play in regenerating high streets. These places are capable of bringing entire communities together, in the same way as pubs do.

We framed the shots of the interviewee how we wanted, Wes-Anderson style. 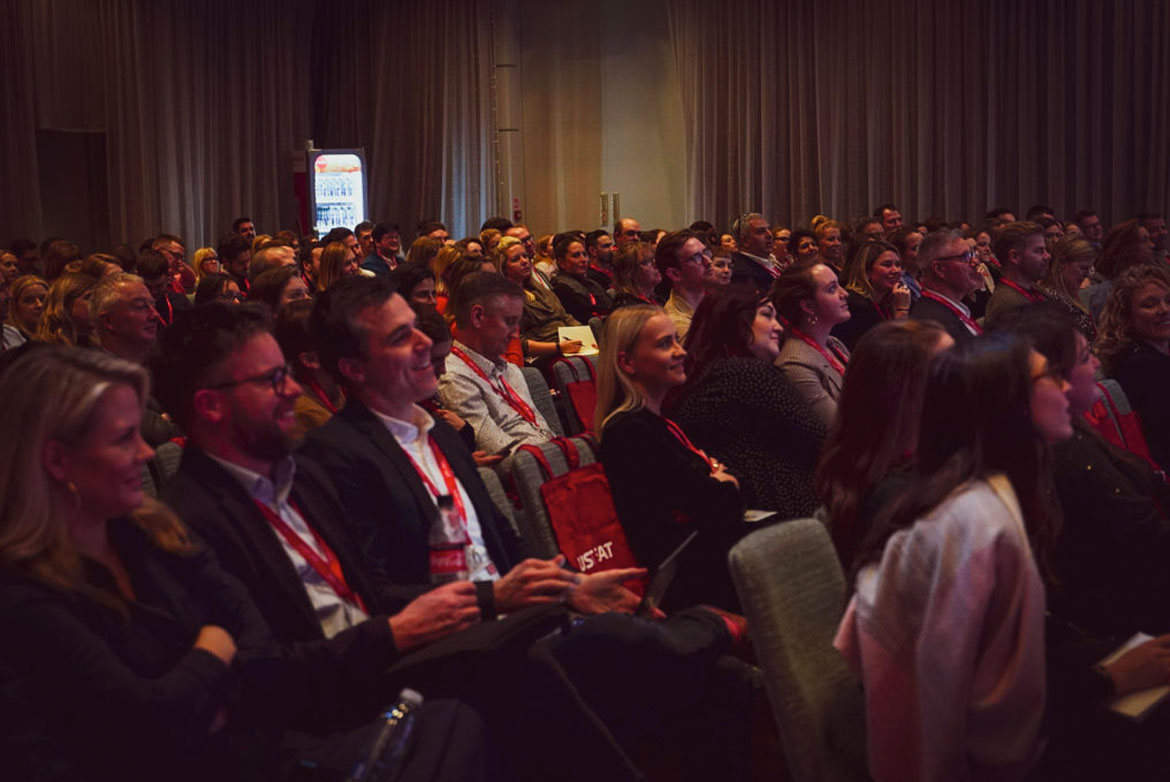 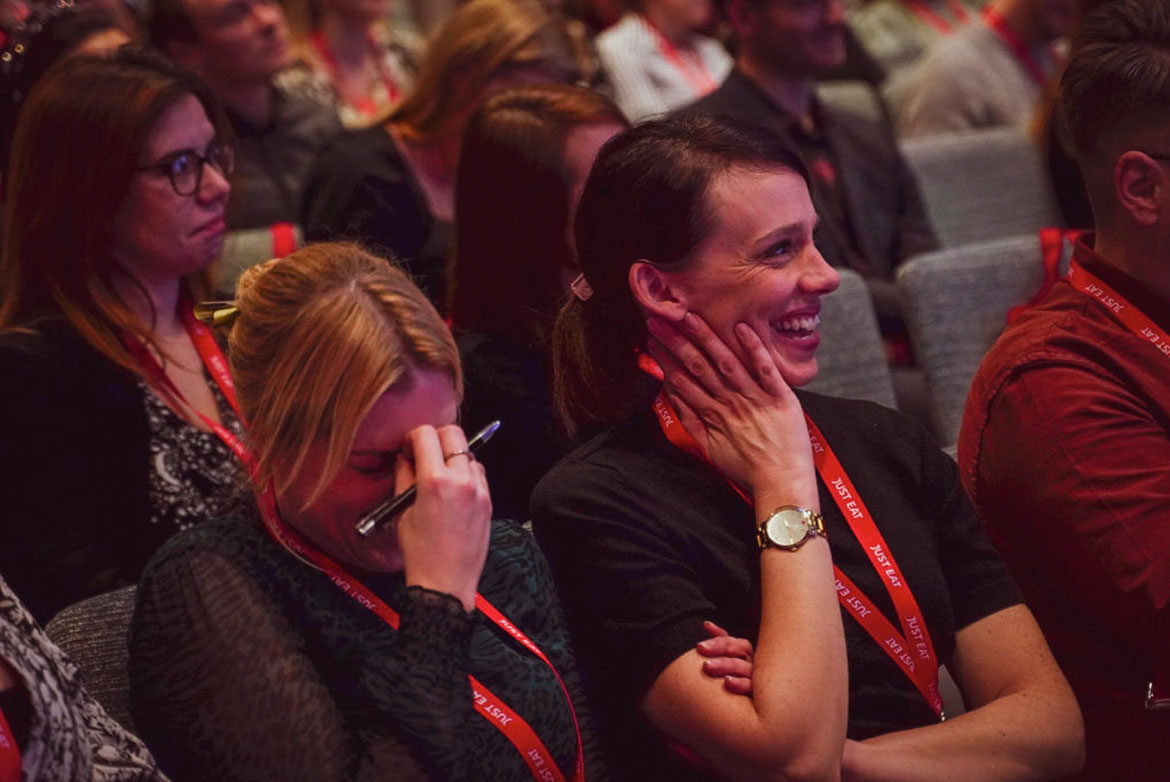 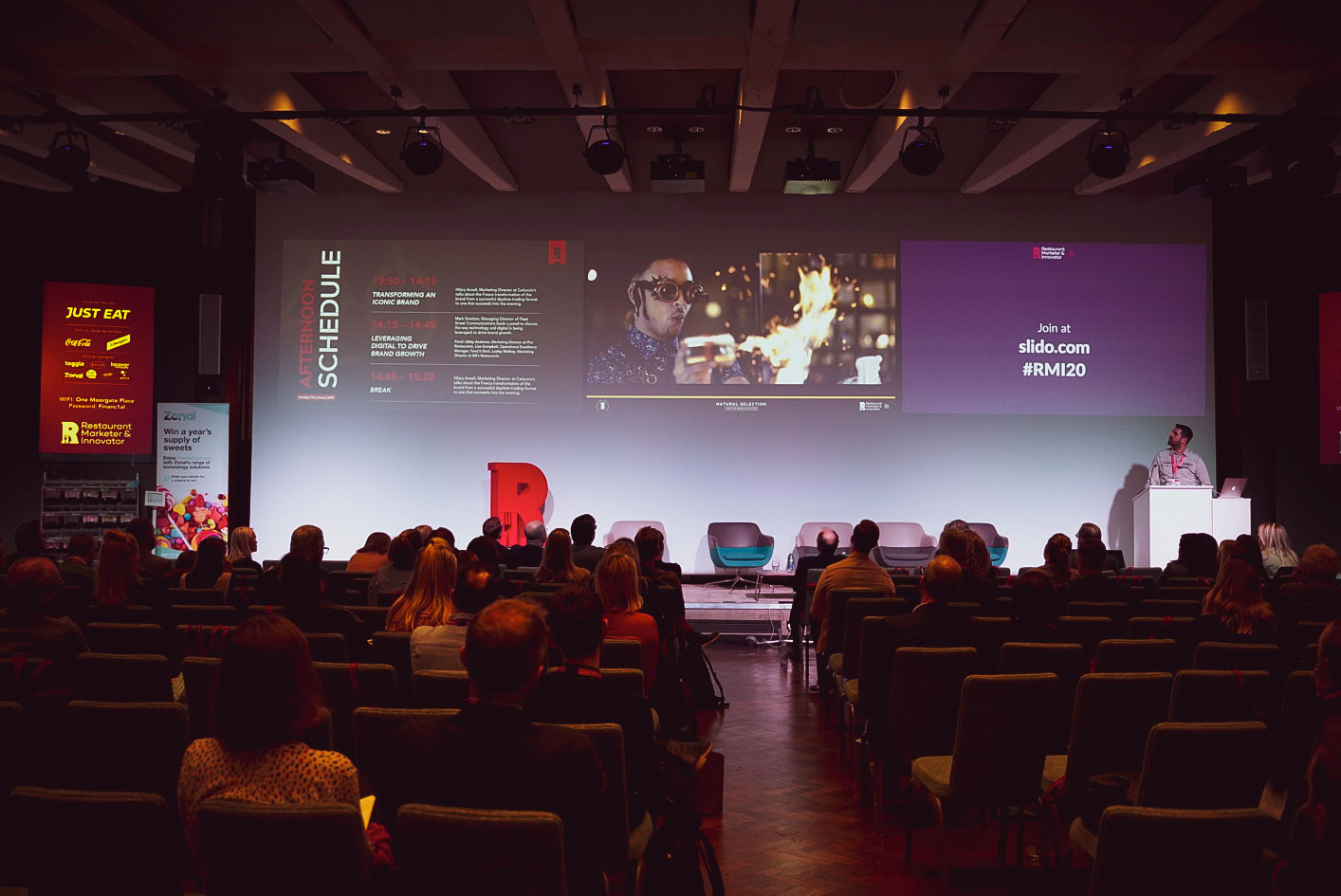 The second case study we chose, is a totally different client and character. We have produced two very cool slick videos for Michelin Starred Chef, Michael O’Hare, The Man Behind the Curtain. We shared with the audience the brief and project output for TMBTC to be shared on digital channels; a slick video that is inspired by the YSL / Kate Moss adverts.. A perfume style advert / music video for the restaurant. The filming was shot in B&W and is a sea of monochrome, which is the total style of the restaurant.

The second project we shared was Shred and Butters. We joined O’Hare and a bunch of cool chefs to Morzine to film a real treat; snowboarding by day and Michelin feast by night. The output was inspired by 90’s skater videos with a Northern twang, documenting a group of blokes travelling across Europe…

The summary of the case studies we shared and round up to the audience was simple; if you are thinking about doing video, don’t try and hide the truth, be yourself, ditch the marketing bullshit, be who you are, be honest, show your flaws… and PEOPLE WILL BE INTERESTED.

The sweaty palms and the nervous build up were totally worth it. Delivering this presentation was mega HUGE for us, an honour to share some of our work to date. Hearing the audience laughing and seeing them engage was awesome; we hope Dan has made a mark and inspired some future projects! 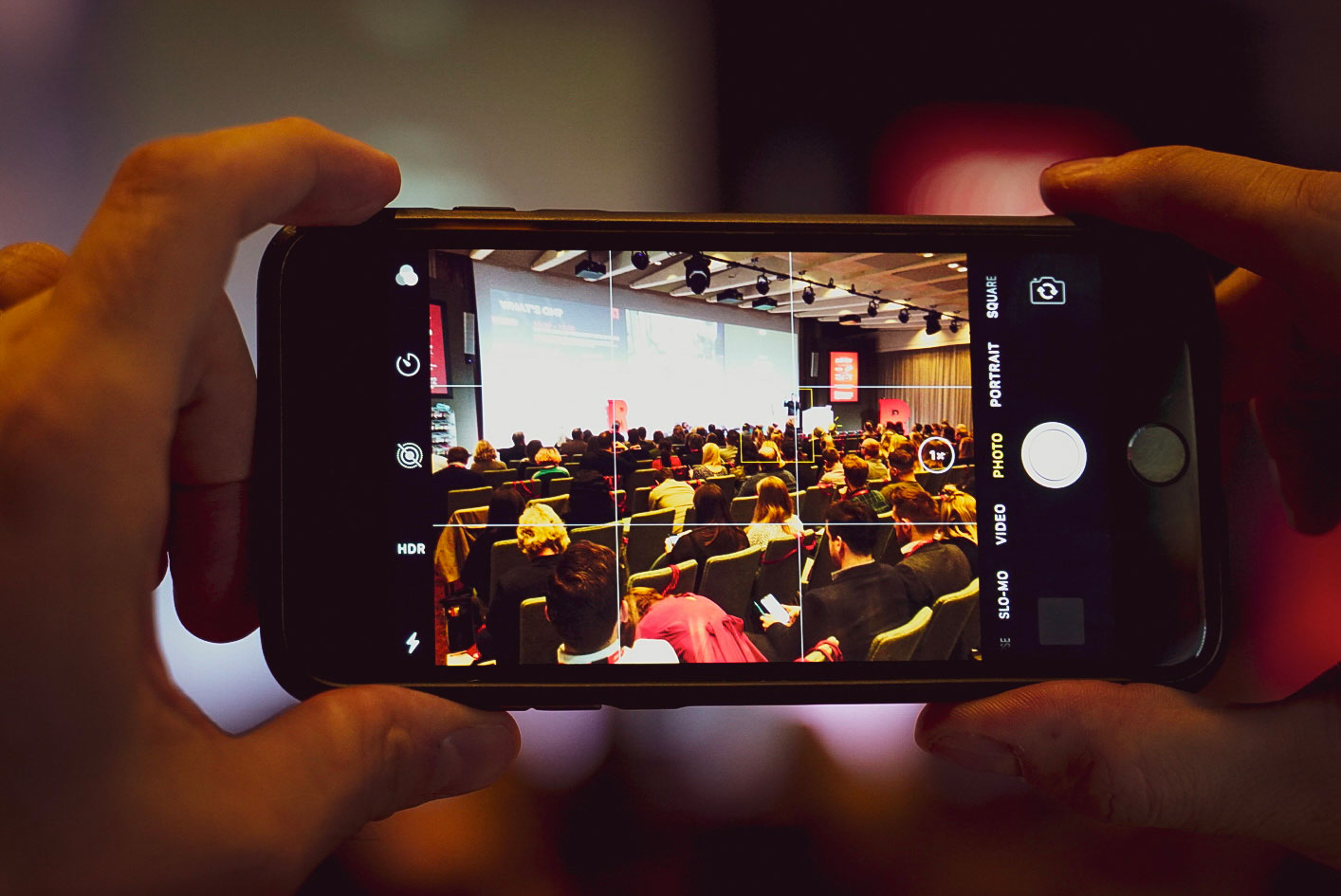